Get to know our history
About the awards

We created these awards for Romanian-based bettors to enable them to do just that. Our categories are determined after extensive market research. This allows us to get to the heart of what bettors in Romania want, how they make purchase decisions and what factors they care about when choosing a bookmaker. The awards process is fully transparent and all of the results are data driven, the result of 12 months of data collection and live testing across the market.

You can find more details below. 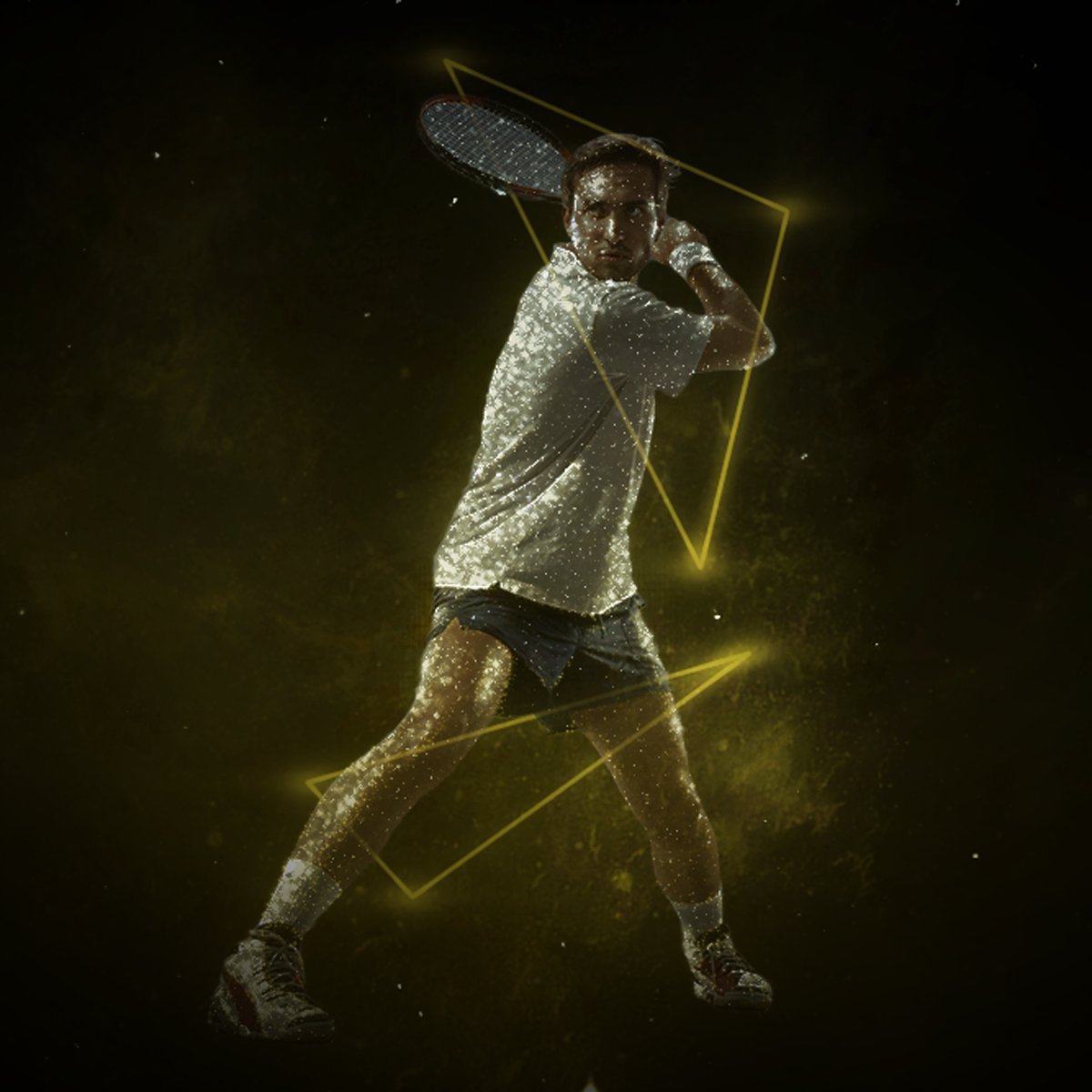 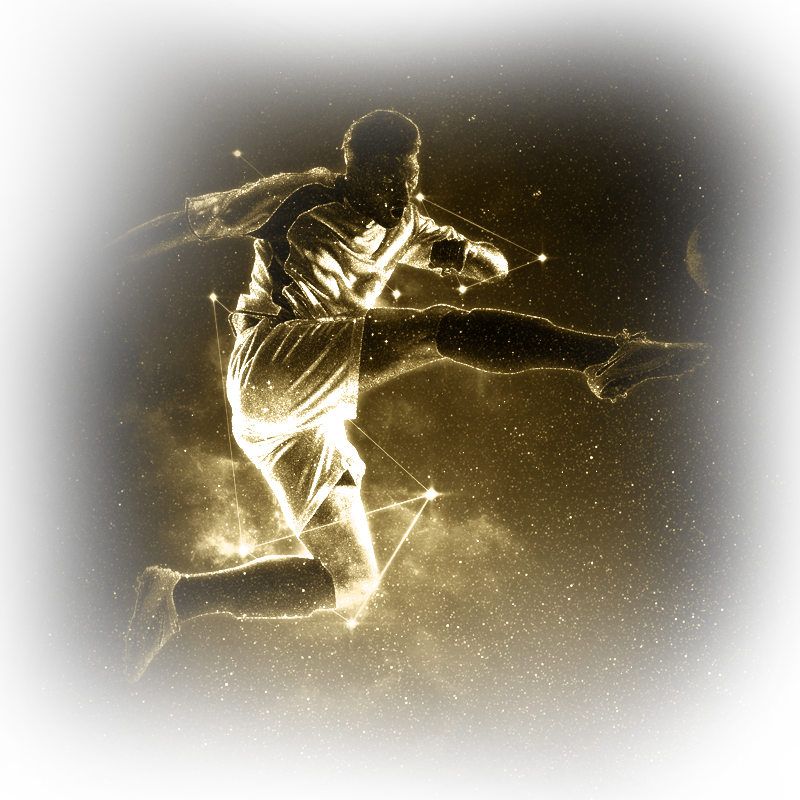 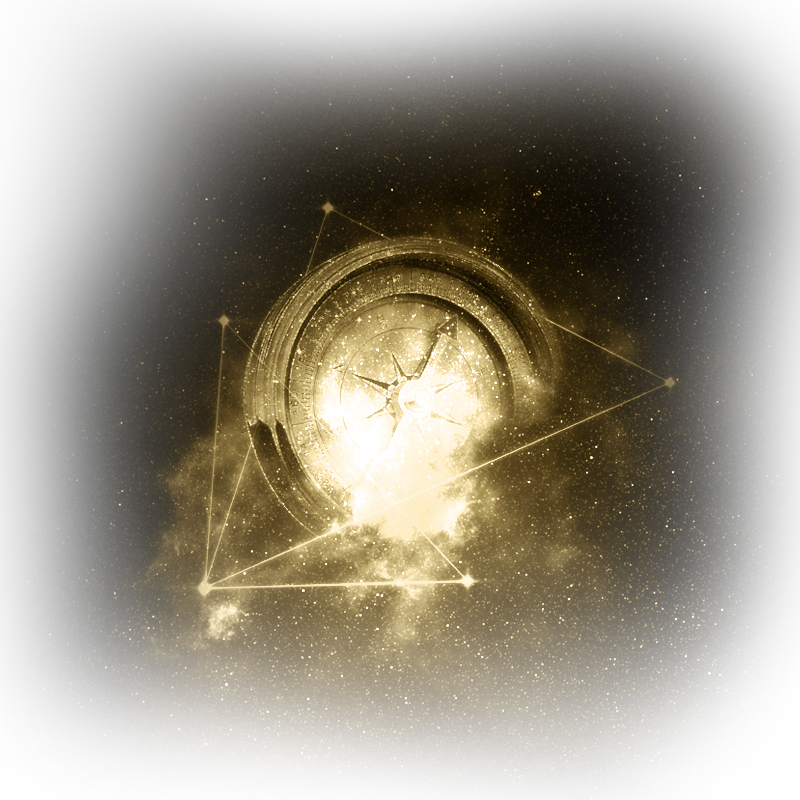 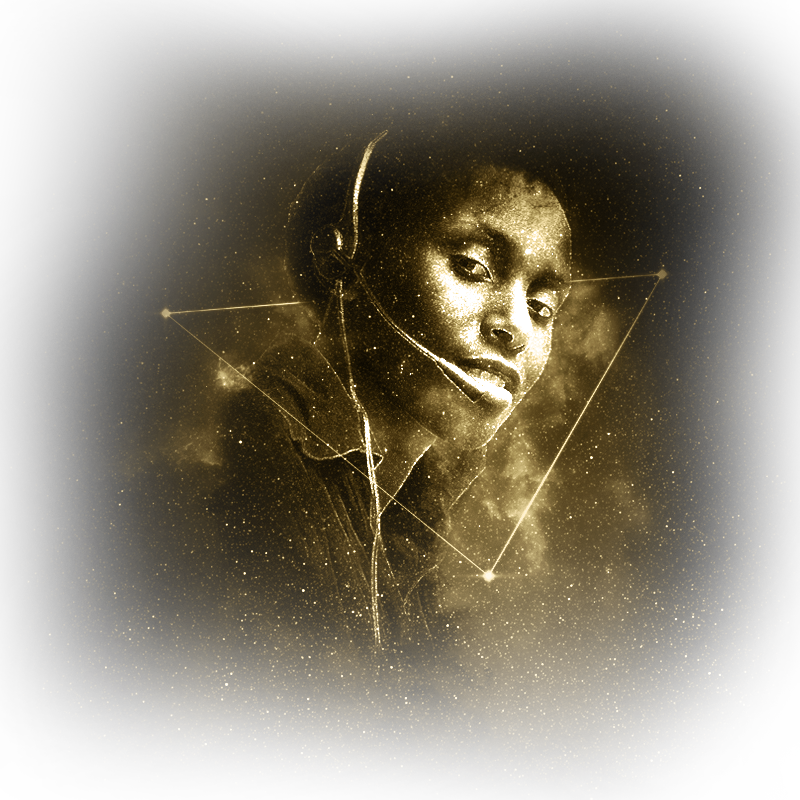 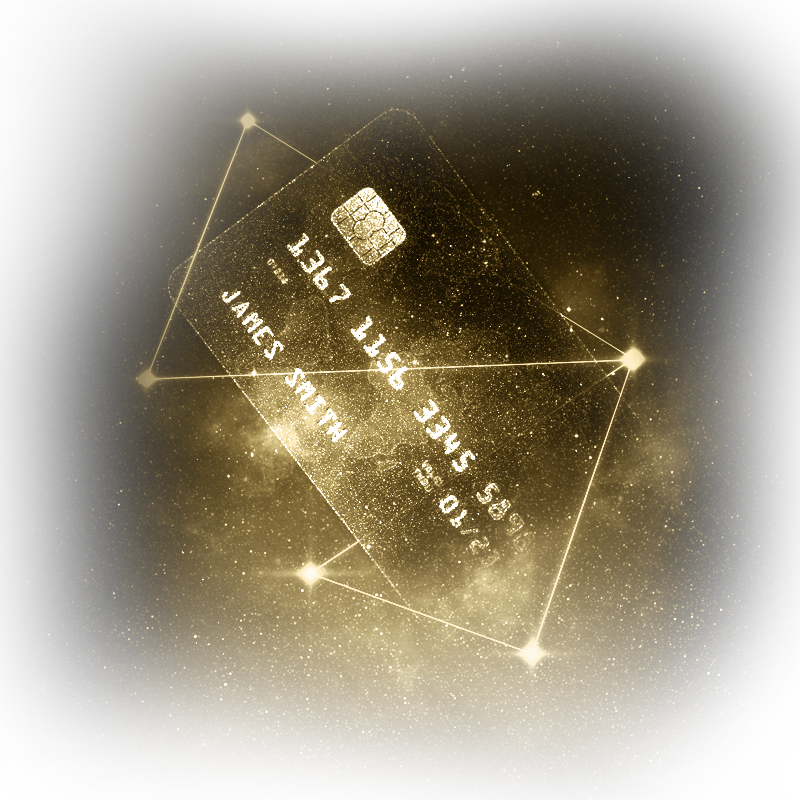 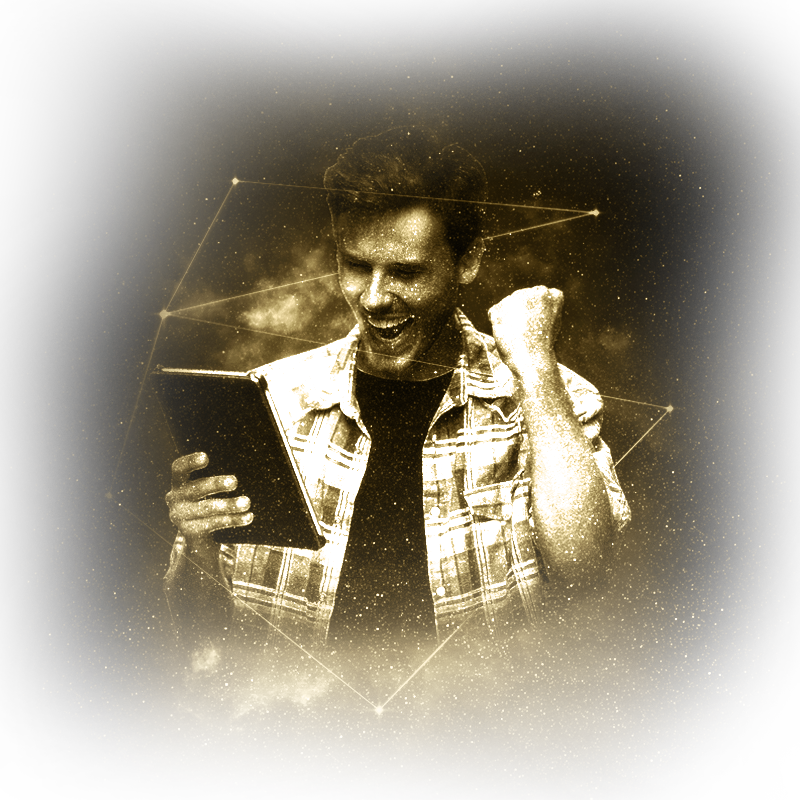 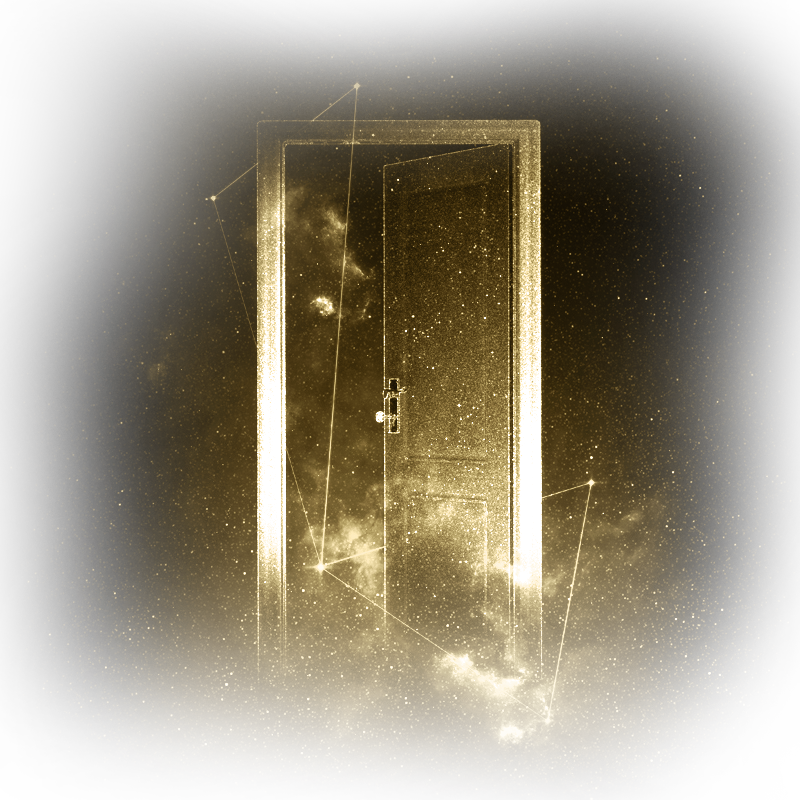 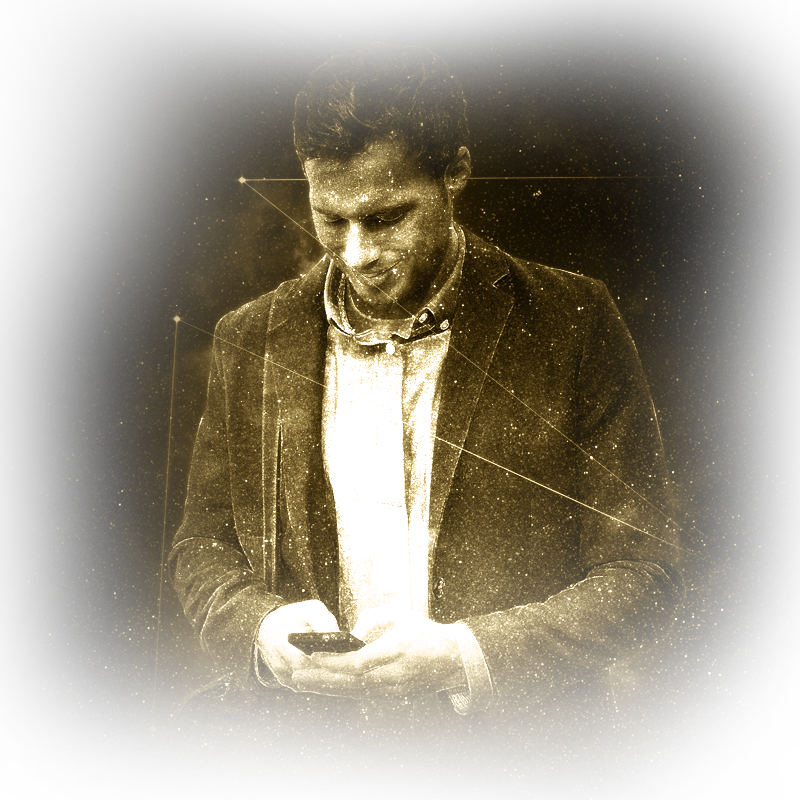 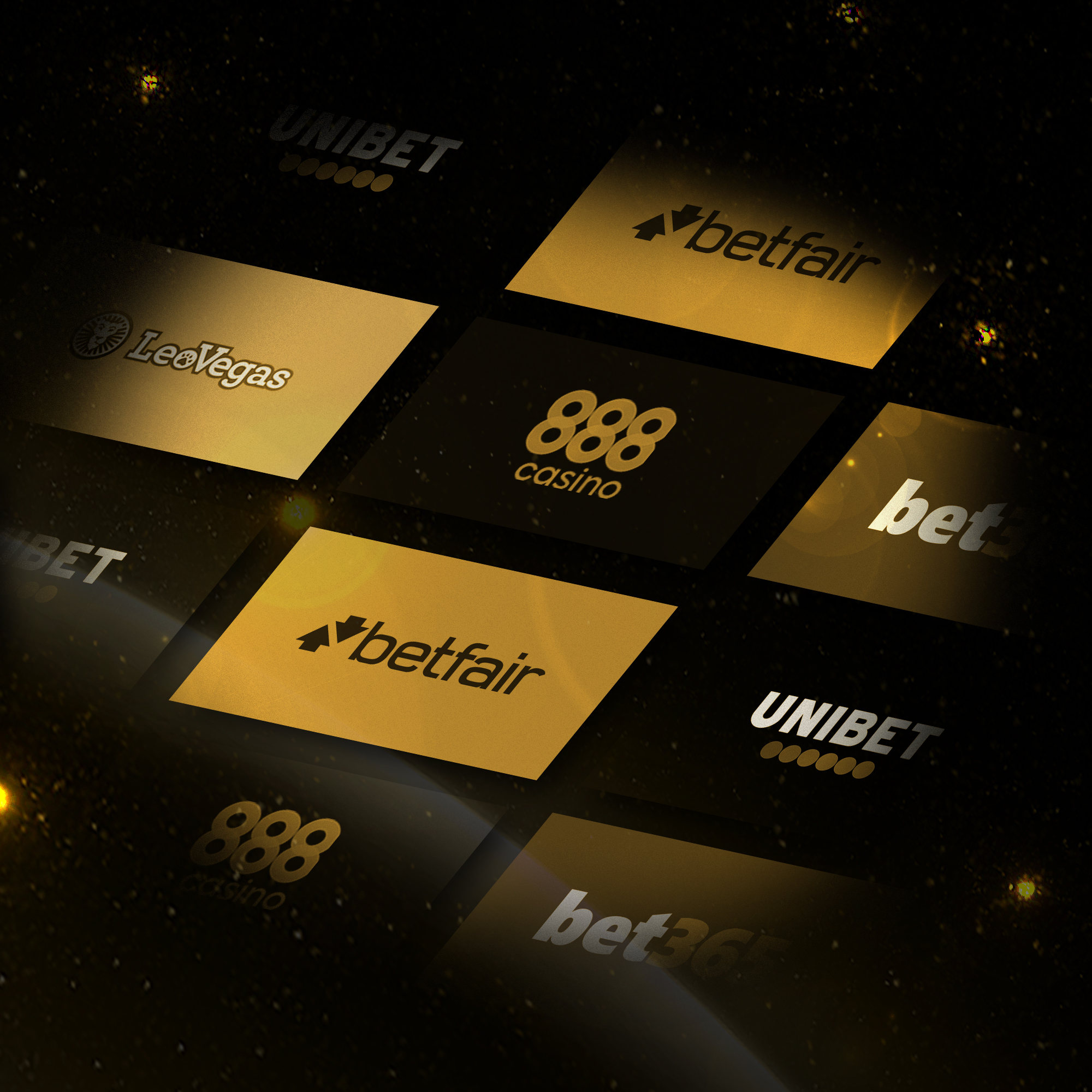 Best Tennis odds
Best Football Odds
Best Market Selection
Best Customer Service
Best Banking Options
Best User Experience
Best Welcome Offers
Best Existing Customer Loyalty
Best Sports Betting Bookmaker Romania
Best Sports Betting Bookmaker in Romania Players Choice
2022
2021
All the practical details
Invites
If you would like to attend the event please drop us an email. All of our awards ceremonies are invite only, when you attend you do so as a guest of Better Collective, we don’t sell tables or seats. The only thing that determines how you rank is the data.
Dress code
Black tie Optional
Location

We very much look forward to welcoming you to an incredible venue on the Athens Riviera: Ble Pavillon, Leoforos Poseidonos 70, Alimos. Please be assured we will follow all government guidance in line with live events in a COVID-19 environment. Your safety and enjoyment are paramount to us. Stay tuned for all the practical details.

Accomodation
We recommend you stay at Poseidon Hotel Athens, located beachfront on the Riviera, next to our Awards Venue!
Let the show begin
Your hosts 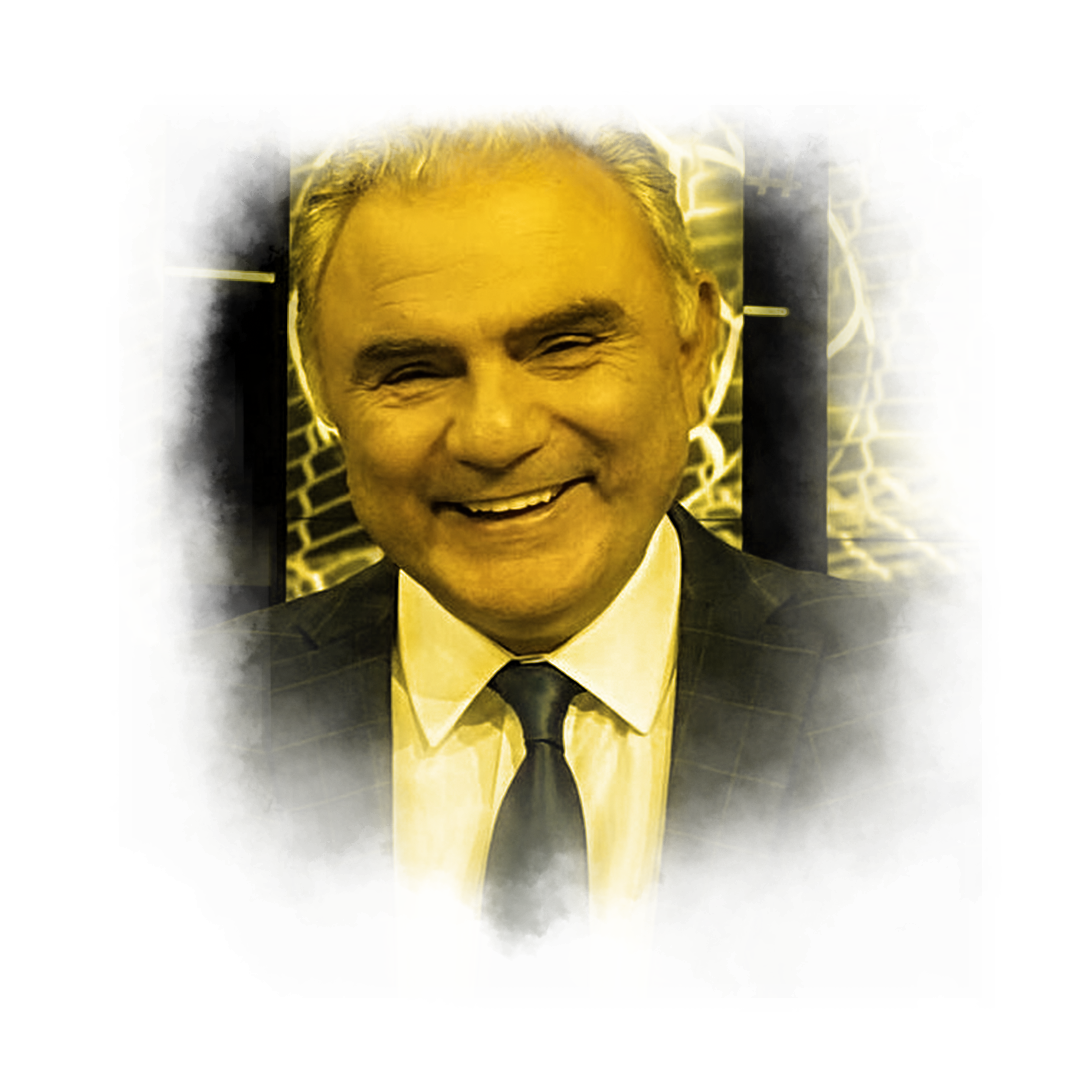 Your Host for the evening will be none other than Christos Sotirakopoulos. Christos began his career as a journalist at the same period he began studying Political Studies in Italy in 1979.

His first newspaper was “Apogevmatini” which included some of the top journalist of the time period and simultaneously working on the Italian newspaper Tuttosport and “Athlitiki Icho”.

His biggest opportunity came in 1983 where he became the co-host of the Hellenic Broadcasting Corporation’s (ERT) Sunday sport program. (Athlitiki Kyriaki).

In 1990 he transferred to MEGA, staying for 23 years where his voice can be associated with the broadcasts of Champion’s League and from 2003 till 2014 he also collaborated with Nova. From 2015 onwards he worked at Cosmote TV and at the same time wrote for big Newspapers such as VIMA, EPIKAIROTITA, 24 ORES, SPORTIME, GOAL NEWS, SPORTDAY as well as international papers such as WORLD SOCCER, FOURFOURTWO, INDEPENDENT, TELEGRAPH.

In 1994 he founded the Sports Reporting Centre, the first school of Athletic Journalism and also the radio channel SPORFM. He won the PSAT awards for best television program in 1999, and in 2000 and 2016 for best radio program and in 2021 for best researched website article. For ten years straight (1999-2008) he won the title of Favorite Sportscaster of TV Ethnos and in 2007 as Radio persona of the year of Status Magazine.

He is author of the books “50 years of Champions Cup, Game without Limits, Sunday Idols,, World Cup Moments, Trip to the Stars and Football Talk. 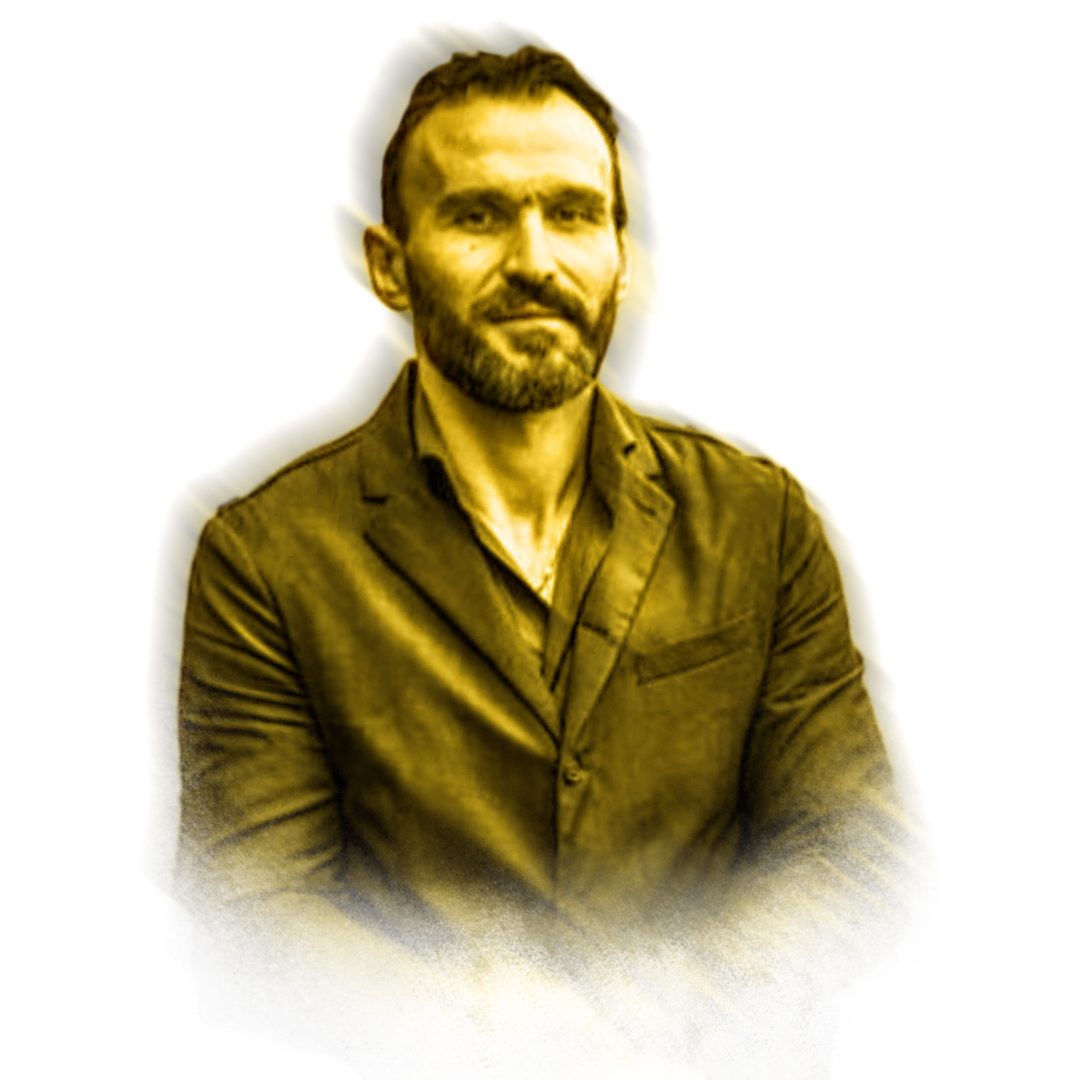 Co-presenter will be the talented Nikos Dabizas. He was a great football player, having played for many big teams. The peak of his career was when he won the EURO 2004 title with the National Team of Greece.

He has played for Olympiacos, Newcastle, Leicester, Larissa, leaving his mark everywhere. He won the Greek championship twice with Olympiacos. He also managed to win the cup with Larissa, in 2007. His love for football has kept him close to the sport even after the end of his career as a footballer.

So, he has been the sport director of Panathinaikos and Omonoia Nicosia. Nikos Dabizas continues to be in the football industry, having much more to offer.

How we do it
the Process

Players and sports bettors are at the heart of everything we do, and we want to provide them with the best information on the industry to enable them to make the best choices based on their individual needs.

All of the major bookmakers are in Romania are automatically included in our awards process.

We created the categories after speaking to the PariuriX community so we really know what matters to them. If you think there is something missing, then let us know.

This is the process we have created to make the Better Collective Bookmaker Awards the most robust and beneficial to our users, your customers.

If you have any questions about the process or would like to see the full methodology for Romania please feel free to get in touch. We would be happy to answer any questions you may have.

The Romanian Bookmaker Awards 2022 will be based on 12 months of data for the market. This ensures that the awards are not a snapshot of performance but a true indication of it over time. Much of our data is manually collected and all of our testing is done by real people in real time, so we have the same experience as a sports bettor in that market.

If you are interested in working with us on the awards please get in touch with Shona who will be happy to have a chat about how we could best work together. We don’t believe in one size fits all and want to work with brands that share our values.

We want to hear from the bettors. This is the award every bookmaker wants to win. This is the community’s opportunity to vote for the bookmaker they think is the very best in the Romanian market. Voting for this award will be hosted on our Romanian and on social media in Romania. We encourage you to engage with your bettors and ask them to vote for you. 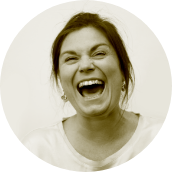